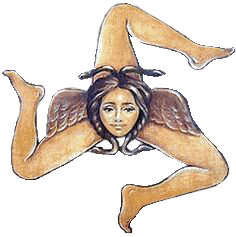 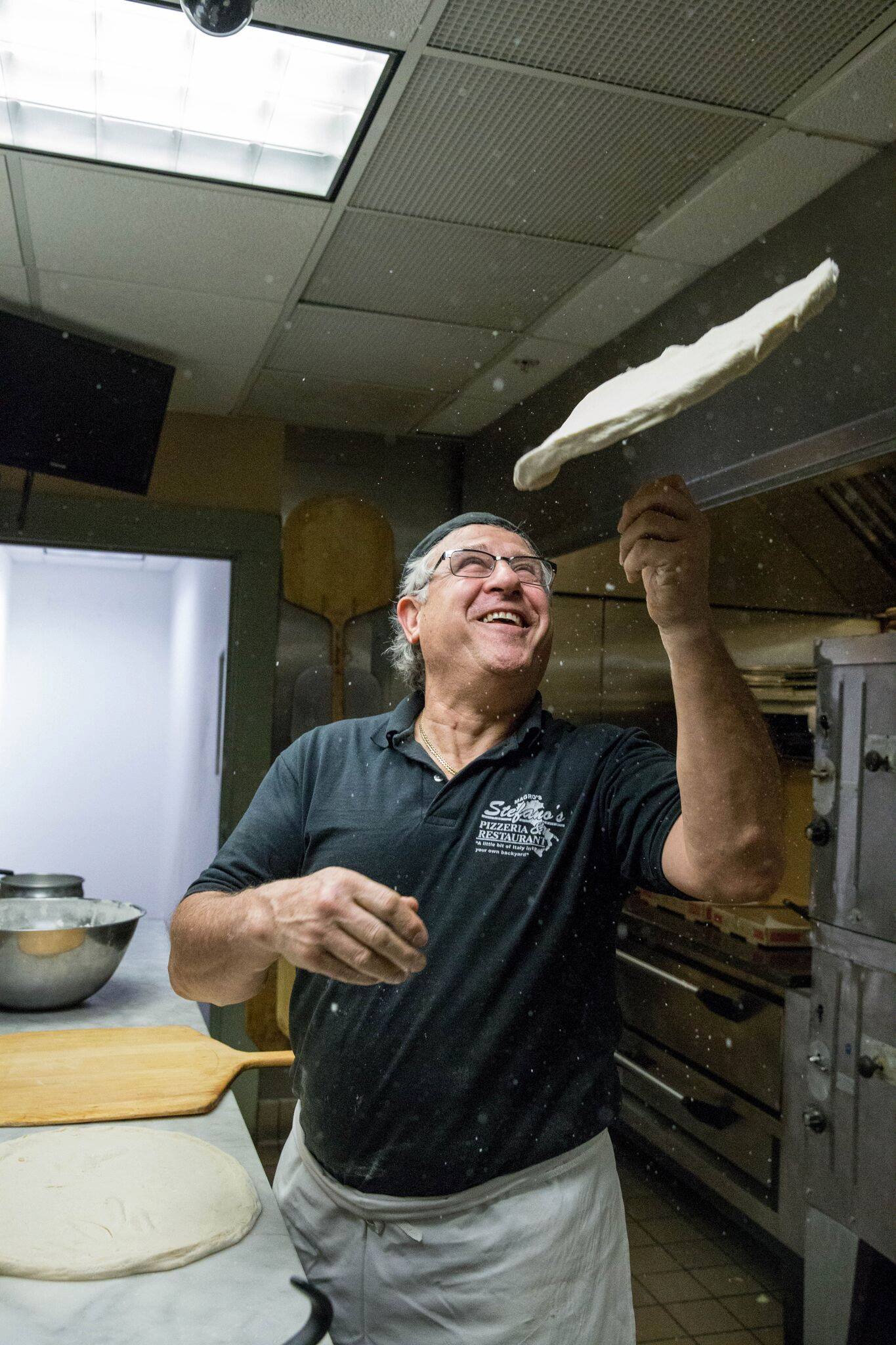 In 1973 Stefano Magro, left San Guiseppe Jato (Palermo) Sicily for the United States with his family in hopes of a better opportunity. His parents, himself, along with three brothers settled in Frankfort, New York where the two younger boys attended school and the rest of the family started working. Speaking no English at all, and determined for a better life, Stefano started working within weeks of his arrival. Working three jobs and long hours kept him very busy.On a Saturday evening on a rare night out of work, he asked a girl to dance. He still couldn’t speak English, but it didn’t stop him from asking his future wife to dance. Stefano and Toni Yozzo were married 4 years later on July 22, 1978. Their son, Salvatore (Savie) was born on February 8, 1980 followed by their daughter Stefania, on September 6, 1983.

Ambition and drive has always been a part of Stefano's personality which brought him to Carthage, New York in 1985. After helping his younger brother in a small pizzeria on weekends, he found his passion. The first Stefano's was opened in the summer of 1985 on State Street in Carthage. At first it was located in a small building he renovated and eventually they moved and expanded next door to accommodate his expanding business. Stefano and Toni could be found there everyday from open to close with their children running around as well. This was a family business and they were all in it together.
On March 2, 2002 a fire devastated a whole block of downtown Carthage consuming the original Stefano's along with 8 other buildings. As the fire burned, Stefano was in works of obtaining a temporary location to keep his business going. Stefano and family were running in and out of a burning building trying to save pictures and sentimental objects to try and save some of the ambiance for the future restaurant. 3 Weeks later Stefano's re-opened in a very small building down the road. A temporary location until a bigger and better opportunity came along. Savie and Stefania both started working full time at the restaurant and began planning a second Stefano’s location. 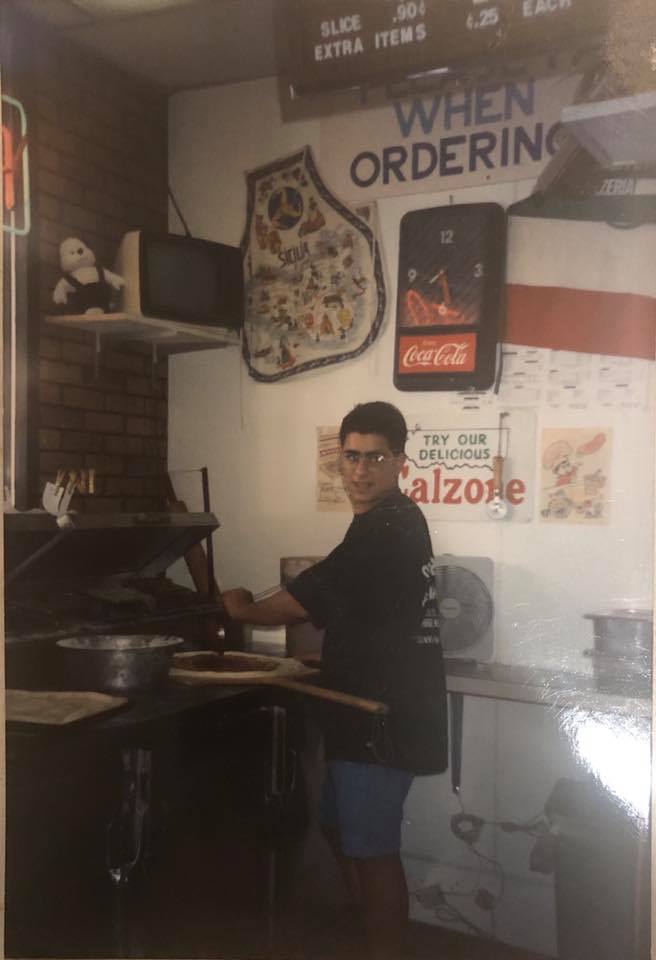 Soon the second Stefano's location was opened in Pulaski, New York in 2003. The family continued working together at both locations, making Stefano's a family friendly environment. Anytime you visited either location you would find one of the family there. Stefano's re-opened from the temporary location in 2005 at 258 State Street. Here you found a cozy, hometown atmosphere with the same homemade sauces and dinners along with an expanded menu to enjoy. In the midst of all the changes being made to the Stefano’s family, weddings were celebrated as well as births. Salvatore and Amanda married, and welcomed 2 children; Stefano, born 4-3-07 and Alessandra, born 1-13-2009 and settled in Mexico, NY to run the Pulaski location. Stefania has welcomed 3 little girls; Gina born - 1-26-2008, Gabriella born - 3-24-2011 and Gisele born - 8-12-2014 and stayed to manage the Carthage location. Five new members of the Stefano’s restaurant family that you will surely see as a patron of the restaurants. As Savie and Stefania both plan to raise their families the way they were raised, in the restaurant always together. 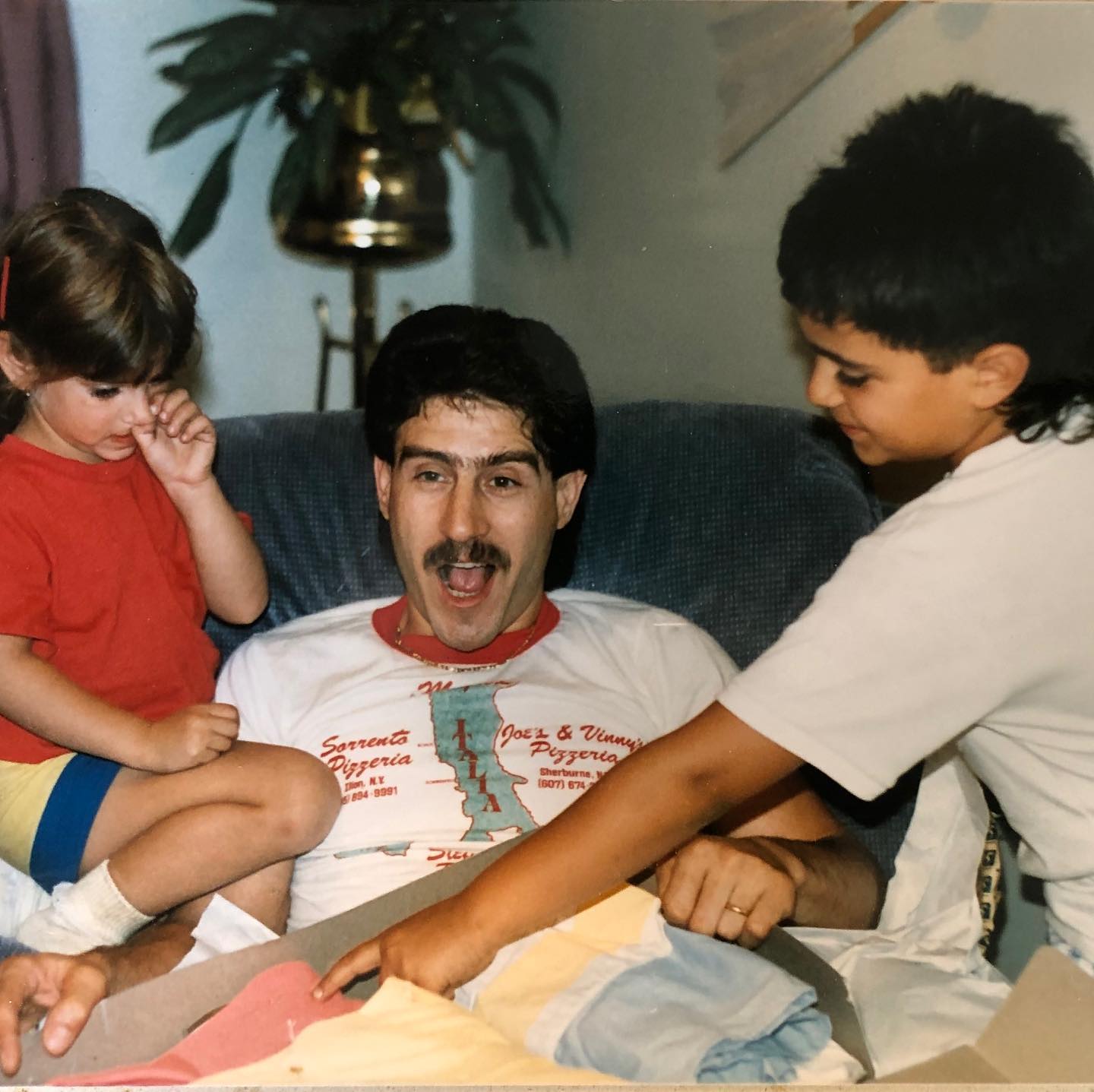 Savie opened the newest location in Mexico, New York in 2011 and is currently planning on moving and expanding his location. Stefano is proud of where his life brought him since 1973 and of his family and business. No matter what location you visit, Stefano and his family will be there to greet and welcome you. You will find Savie in the Pulaski and Mexico locations and Stefania in the Carthage location.
Stefano is still all over the place and you may even see him in Carthage in the morning and Pulaski by evening. You never know which one he will be at, but rest assure whichever location you visit you will receive the same hometown feel and smile and the best pizza and pasta quality and taste around. We may not be the reason you came to town, but we hope to be the reason you return! 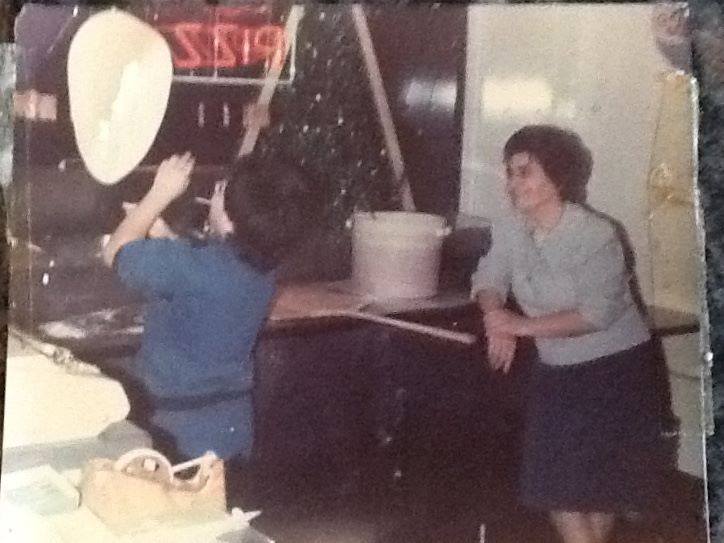 And remember, if you’re lucky enough to live near a Stefano’s, then you always have "A little bit of Italy in your own backyard!” 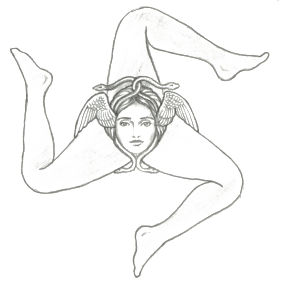 About the Sicilian Trinacria

The symbol of Trinacria is well-known today because it is present in the flag of Sicily. The Trinacria, symbol of Sicily, is composed of the head of Gorgon (Medusa), whose hair is interwoven snakes with wheat ears, from which of three folded legs up to the knee irradiate. Wheat ears are territory fertility symbol. The three legs represent the three promontories of Sicily: Cape Peloro (or Tip of the Lighthouse, Messina: North-east), Cape Passero (Siracusa: South), Cape Lilibeo (or Cape Boeo, Marsala: West).